Welcome to my webpage!

This webpage provides some information about me and my research on canon law, theology, law and religion. 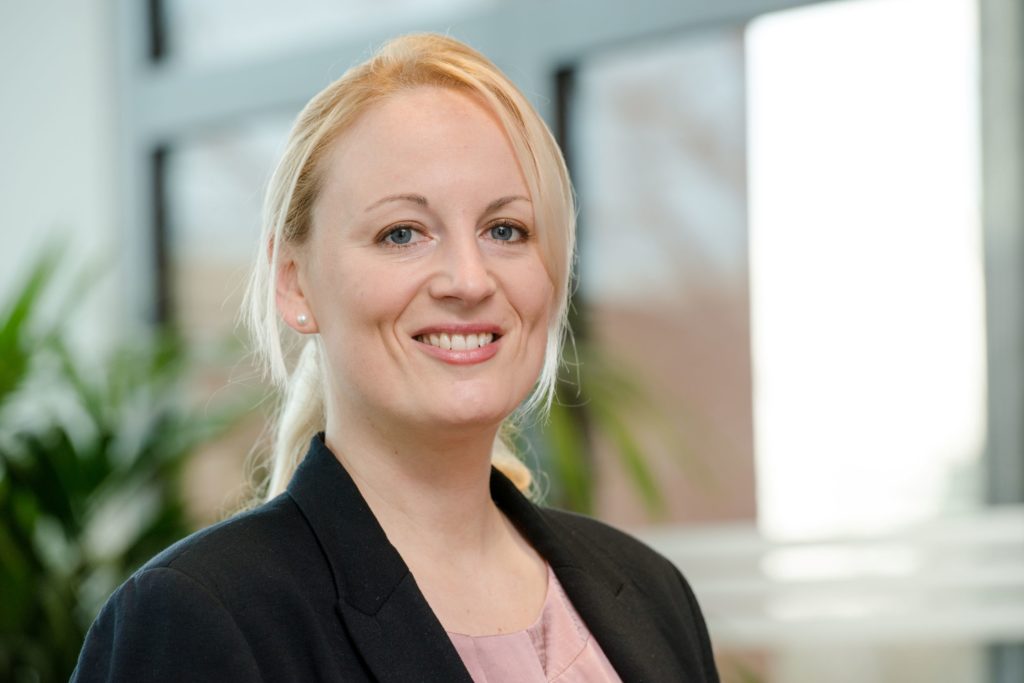 Hahn, Judith, Guilt, Innocence, and Remaining Doubts: Some Considerations on the Congregation for the Doctrine of the Faith’s Three-Verdict System of Deciding Cases of Sexual Abuse, Oxford Journal of Law and Religion 10 (2021), 91–115.

Abstract: The Congregation for the Doctrine of the Faith recently published a Vademecum to guide the ecclesiastical investigation and adjudication of cases of sexual abuse of minors committed by Catholic clergy. By collecting existing regulations, the Vademecum provides some remarkable insights into how the congregation operates its penal trials. The document inter alia discloses that the congregation operates with three verdicts in penal trials, ‘constat’, ‘non constat’, and ‘constat de non’, which roughly correlate with the verdicts ‘guilty’, ‘not proven’, and ‘not guilty’ of Scottish law. It is particularly this differentiation of two acquittals, with the same legal effects but different implications, which fundamentally impacts how the congregation decides penal cases. I will shed more light on this issue by introducing the regular canonical verdict system and the congregation’s innovation, by comparing it with secular two- and three-verdict systems, and by discussing my findings to discover the merits and demerits of three verdicts.